Carlstad United Ungdom FF (CUFF) is a football club based in the city of Karlstad in the centre of Sweden. Formed in 2005, the purpose of the club is to develop young players for elite football and for the parent team, Carlstad United BK, which from 2015 is playing in the third level of the Swedish football league pyramid.

The club was formed as an alliance of several well-established clubs in the region. CUFF provides alliance clubs with an opportunity to give their young players extra training sessions while still being able to compete for their local team.
There are two to three training groups for players aged 11, 12 or 13, together with a special group for goalkeepers.

CUFF usually fields five teams in the Swedish football association’s youth leagues.
The under 14s plays in the county division, the under 15s and under 16s in a regional division that includes teams across central Sweden, the under 17s plays in the national Allsvenskan division and the under 19s plays in the national second division.
Players are selected for these teams based on their talent and commitment. The aim is to offer an opportunity for development at football’s elite level, and players may combine training sessions with their academic studies via the Carlstad United Academy.

CUFF is financed through a mix of membership fees, private sponsorship and public subsidies.

In its first decade CUFF has had great success on the field competing against the finest teams in Sweden. The club has developed many players who have gone on to play or coach at all levels throughout Sweden and Scandinavia. CUFF played an important part in the development at youth level of over half of the senior Carlstad United squad that was crowned division champions in 2014. 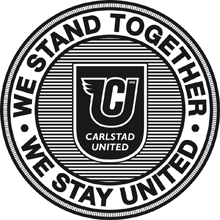 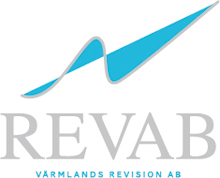 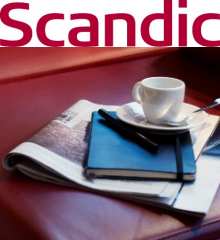 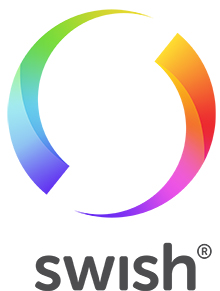 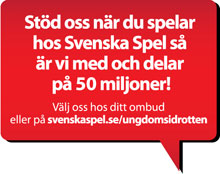 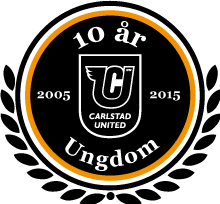